The Science Behind Blackjack’s Card Counting 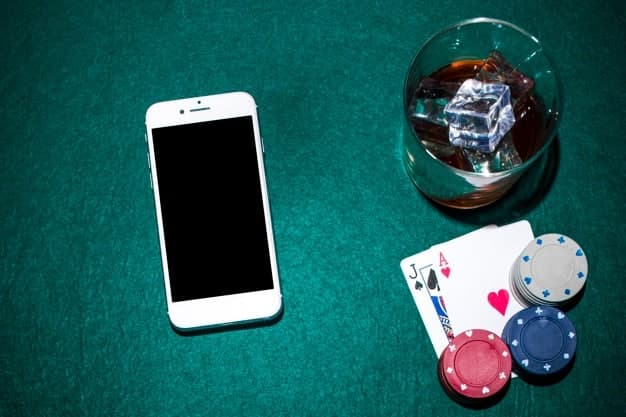 Casino owners didn’t roll a dice when they were building their casino, every little detail present in the casino is carefully planned and well thought of. This is why most of the games that you will find in the casino are designed to have statistical advantage in favor of the casino like Dafabet.

Most of the casino games have a house edge that are designed to make casino goers to leave with an empty pocket which in turn will provide the casino with an added profit. However, not all games in the casino have a huge percentage of house edge, there is one game that gives players more advantage than the casino itself due to its low house edge and that game is the blackjack.

Blackjack, also known as twenty-one, is a beautiful anomaly; while most of the casino games are leaning towards either pure luck or strategy, blackjack is the only exception. This game is a table-based card game that sits right in the middle of the pure luck and strategy spectrum.

What this means is that the winning hand is dealt randomly but at the same time, the players can determine when is the right time to bet on their advantage. You can do this by following the system called “card counting”.

In a typical game of blackjack with a single deck of cards, the “house edge” or the statistical advantage of the casino is most likely nonexistent. What this means is that the player can win the game if he or she follows a certain strategy by memorizing and being focused.

Card counting means keeping a tally of certain cards while the dealer is going through the deck. By keeping the tally by yourself, you can determine which cards will most likely appear which will give you an advantage.

With card counting, you will know when to bet big and when to bite in low key. If done correctly, your gameplay will improve by one percent against the house edge and you might win the game in Dafa.

There are few strategies developed based on card counting, but the most efficient and the easiest to follow is the High-Low method.

In the High-Low strategy, the player only needs to have a mental tally of three sets of cards. If the player sees a high number card which is the 10s and the face cards, the player has to subtract 1 from his tally.

When the low number card appears which is anything from twos to sixes, the player has to add 1 to his tally. If the middle cards appear which are the sevens, eights and nines, these are just ignored.

Card counting is based on strategy and getting the hang of it. If the deck was shuffled, the count will revert back to zero.

Contrary to popular belief, card counting is not illegal, however it is not tolerated by the casino either. In card counting, you’re not cheating but you are simply playing with a really advanced and sure-win strategy.

Although, casinos generally know that they will lose money because of the card counters and they take this matter seriously. Even if they don’t have the right to arrest or detain a card counter because no law is violated, they can still exercise their mandate to deny service or throw out suspected card counters out of the casino premises.

Nevertheless, they can easily determine a card counter because of the following behavior. Being hyper focused on the cards being dealt, plays for a very long time and betting on varying amounts that are deemed suspicious.

If you don’t want to get caught, dress like everyone else, have a small talk with the dealer and wager in a low key manner. Also, it is also smart to not play on the same table and in the same casino to minimize the possibility of being flagged.

Card counting is a non-illegal method of playing to win in a blackjack game. Always keep in mind that before you use this method, you should prepare yourself and practice harder. Nevertheless, good luck! 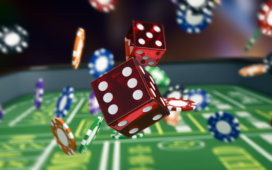 How to Win at Gambling: A Guide to Making Profits in Ufaz88

Pros And Cons Of Betting In Malaysia

How to Succeed in Putting Wagers: Straightforward Math

Try Your Luck With Rugby Betting

Would Be The Online Sports Betting Worth Your Time And Efforts?